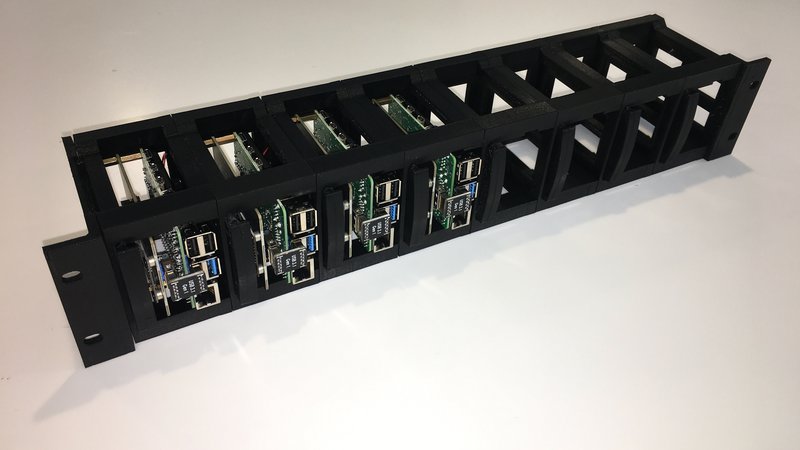 We plan to control the Condor Array Telescope at its home in the El Sauce Observatory of the Rio Hurtado Valley of Chile using an array of eight Raspberry Pi 4 (RPi4) computers. Each RPi4 contains two USB 3 and two USB 2 interfaces, making the computers ideal for controlling the cameras, motorized filter wheels, motorized focusers, and motorized dust covers associated with the six telescopes that comprise Condor. (Each of these various peripherals is controlled via USB.) The RPi4s will also be used to control the mount (also via USB) and to handle scheduling and sequencing, preliminary data processing, data storage, and data archiving. The RPi4s will be located immediately adjacent to the array telescope (i.e. within reach of USB cables), in a rack-mount enclosure that will also include a router, a network switch, solid-state hard drives, and a power-distribution unit.

We examined various commercial possibilities for rack mounting the RPi4s, but we were not overly impressed with any of the available options. So we decided instead to design and 3D print our own rack-mount enclosure, modifying and extending a design we came upon on Thingiverse. The design consists of several parts: (1) eight "sleds" that attach to the RPi4s, (2) eight "frames" that hold the sleds with attached RPi4s, and (3) two "ears" that attach the completed assembly to a standard 19-inch rack. 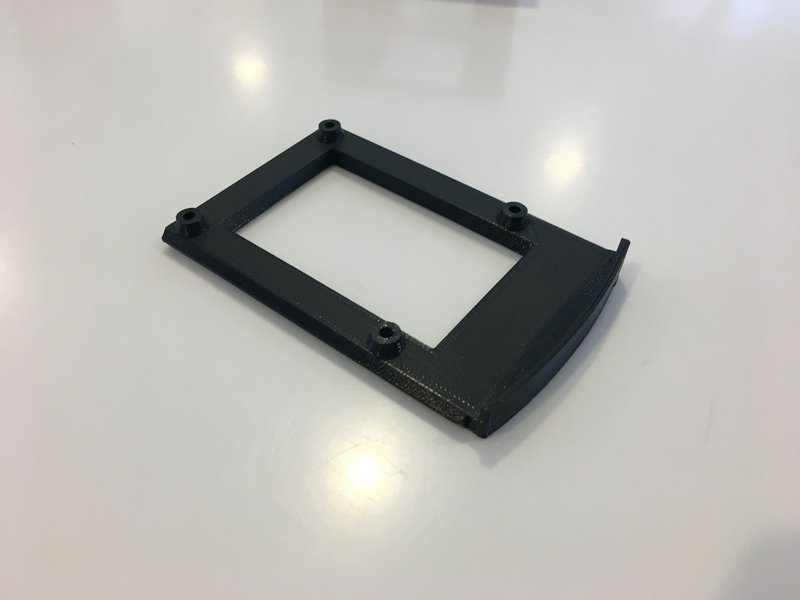 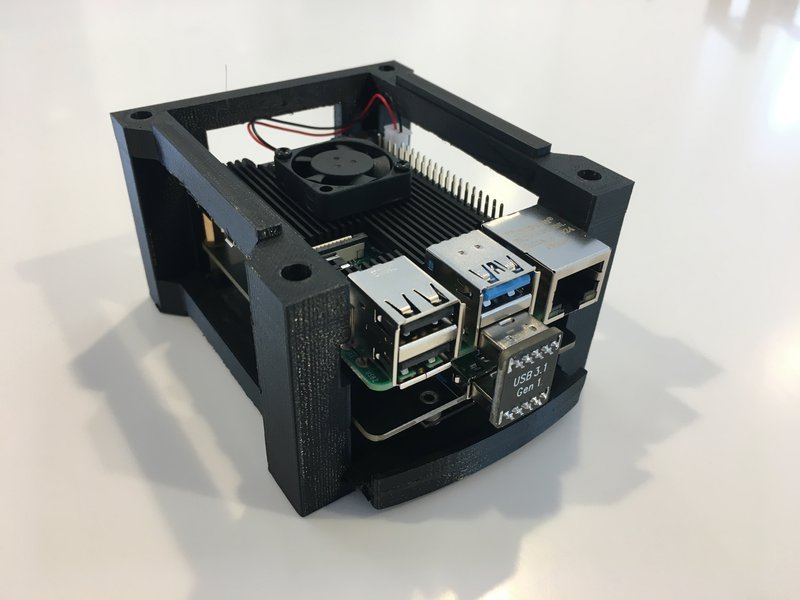 To form the rack-mount enclosure, eight of the assembled units and the ears are bolted together using four pieces of threaded rod. Here is the final assembly, showing four of the RPi4s and one piece of threaded rod. 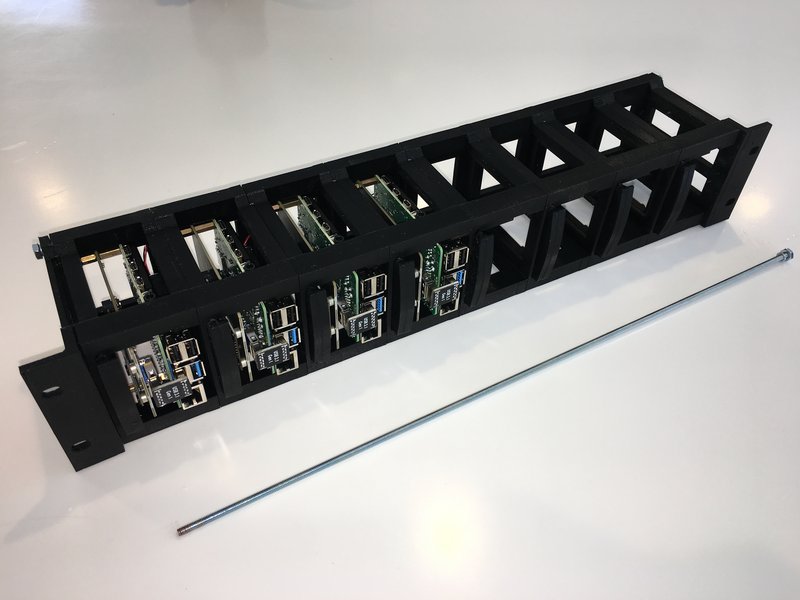 The final assembly holds eight RPi4s and occupies 2U of a standard 19-inch rack. For each RPi4, the ethernet and USB 3 and USB 2 connectors are accessible from the front of the assembly, and the USB-C power connector (as well as the HDMI and audio connectors, which we will not use) are accessible from the top of the assembly. Eight RPi4s are sufficient to meet our current computing needs, but it would of course be straightforward to add another eight or 16 or 24 RPi4s by replicating the current final assembly.